Nativism, Human Rights, and the New Discourses of Xenophobia in Southern Europe

This is a study of contemporary nativism in Spain and Italy, its potential effects on the political process, and ultimately its concrete impacts on the rights of religious minorities. The project aims to understand how nativist discourses in Southern Europe resemble and differ from their closest kin in Northern Europe and North America; how these discourses have assimilated the traditional New Left concerns for women’s rights, secularism, and the rights of sexual minorities; and how they are becoming increasingly part of the accepted mainstream.

The rise of extreme-right populist parties in Europe has been worrying scholars for decades now, sparking vibrant debates on the nature, characteristics and influence of parties such as the Lega Nord in Italy or the Party for Freedom in the Netherlands. What is less understood is how and why these parties are able to extend their appeal to constituencies that were not traditionally located on the extreme-right of the political spectrum. It is vital for the European project to understand how the new discourses of xenophobia are constructed and how legitimate demands for women’s equality and rights for sexual minorities are sometimes being used to question the religious practices and right of belonging of Muslim Europeans. 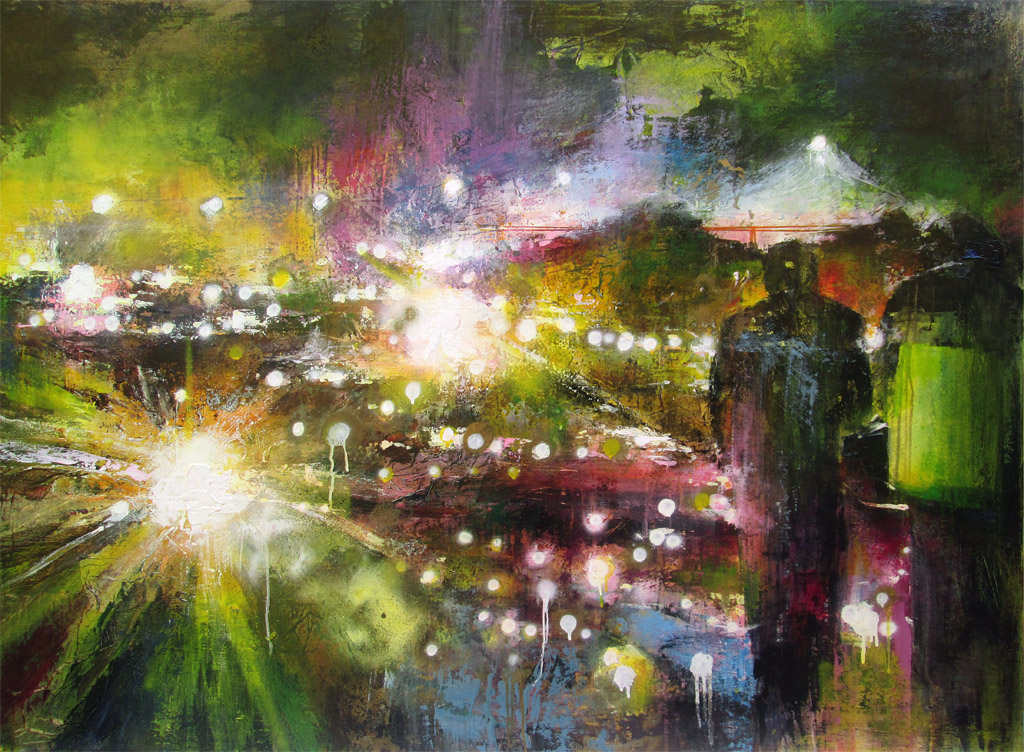 Cities and the Peaceful Coexistence of the Faiths: Best Practices, Past and Present (2015-2016) » Istituto Sangalli
Politically Active Muslim Women: Redefining Citizenship and Feminism in Spain

Nativism, Human Rights, and the New Discourses of Xenophobia in Southern Europe