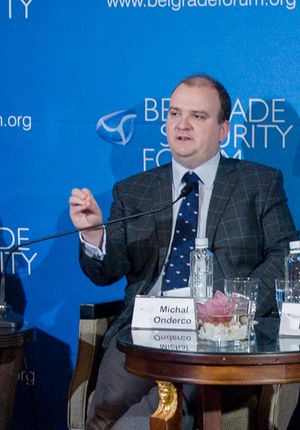 My research sits at the intersection of two lines of research that I have developed since completing: the politics of nuclear nonproliferation, and the study of the domestic foundations of foreign and security policy in liberal democracies.

In the study of domestic foundations of foreign and security policies, I have been interested in the role of political parties and public opinion in influencing the policies. In this stream, my focus has been truly global: I have written on Central & Eastern Europe and South Africa, and conducted comparative research on pan-European patterns.  My work in this field demonstrated:

In 2021, my book Networked Nonproliferation, studying the extension of the NPT in 1995 will be published by Stanford University Press.

In 2015, I published a monograph Iran's Nuclear Program and the Global South: The Foreign Policy of India, Brazil, and South Africa, on how three big nonproliferation players from the Global South reacted to Iran’s nuclear program and what lessons they drew from international community’s reaction for their own foreign policy.