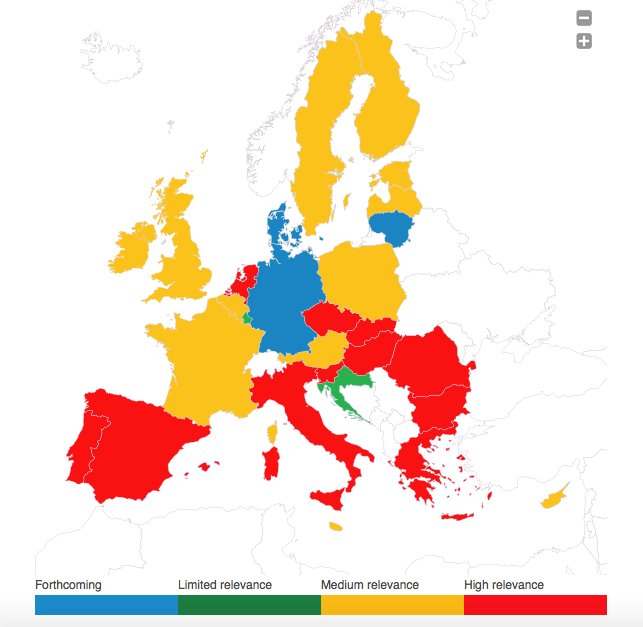 This project is a study of the impact of Euro Crisis Law (by which we mean the legal instruments adopted at European or international level in reaction to the Eurozone crisis) on the national legal and constitutional structures of the 28 Member States of the European Union. The study has the following objectives: